Consuming locally and more efficiently, not consuming more. The chef Quique Dacosta (Quique Dacosta Restaurante***, Dénia, Spain), the National Geographic scientist Enric Sala and the journalist Benjamín Lana talked about fish overproduction in the world and the use we are making of it. The general consensus was that “it’s up to us to revert the environmental chaos we’re causing by being aware of what we eat and how. And this is something we chefs can help with”, Dacosta asserted. Sala said he would help.

Enric Sala, National Geographic Explorer-in-Residence – the US society’s highest research and exploration category made up of just 15 people worldwide –, kicked off the discussion by shattering a myth: “We don’t need any more food for the world’s population. We produce enough amounts, but we waste one third of it. In poor countries, it’s wasted right on the boats because there’s no infrastructure. In rich countries, it’s wasted at the dinner table because we want hake fillet”. “If we managed to make full use of everything we fish and produce”, he continued, “we would have enough food for all, and we wouldn’t overexploit the seas.” And he concluded by emphatically pleading that “we need chefs’ active involvement”.

“You have mine!”, Dacosta replied. “Those of us who devote ourselves to haute-cuisine actually feed few people but we have the potential to communicate and raise awareness among many”. But the issue is broader than this “because we play into the demand for what looks good, all of us, and we only want that particular fillet from that particular fish. Our mothers and grandmothers would use everything they had and they managed to feed us better. Nowadays it’s different. And it’s a commitment that concerns us all, cooks and diners alike”. Now, Lana observed, “that’s why we need reliable data”.

“It is true that countries lie about data and don’t report everything they fish to the FAO, which is why we end up thinking that there’s a shortage issue. There is, but you can’t tell in the market stalls, because almost everything comes from Asia and unsustainable aquaculture, that kills fish to feed others”, Sala explained. So, what is the solution to counteracting this trend? “To redirect public subsidies away from industrial fishing – which is destroying marine ecosystems – into artisanal fishing, and to promote the consumption of seaweed – rich in iron and protein and highly sustainable as all it needs is seawater and sun.”

“Indeed, we cooks must join forces with science not only to invent new dishes. We must be the mouthpiece for the reality that affects us, one we’ve always advocated for at Dénia”, explained Dacosta. And they can. There are not many places like high-end restaurants where people will happily sit for four hours to be told a story, albeit through food. 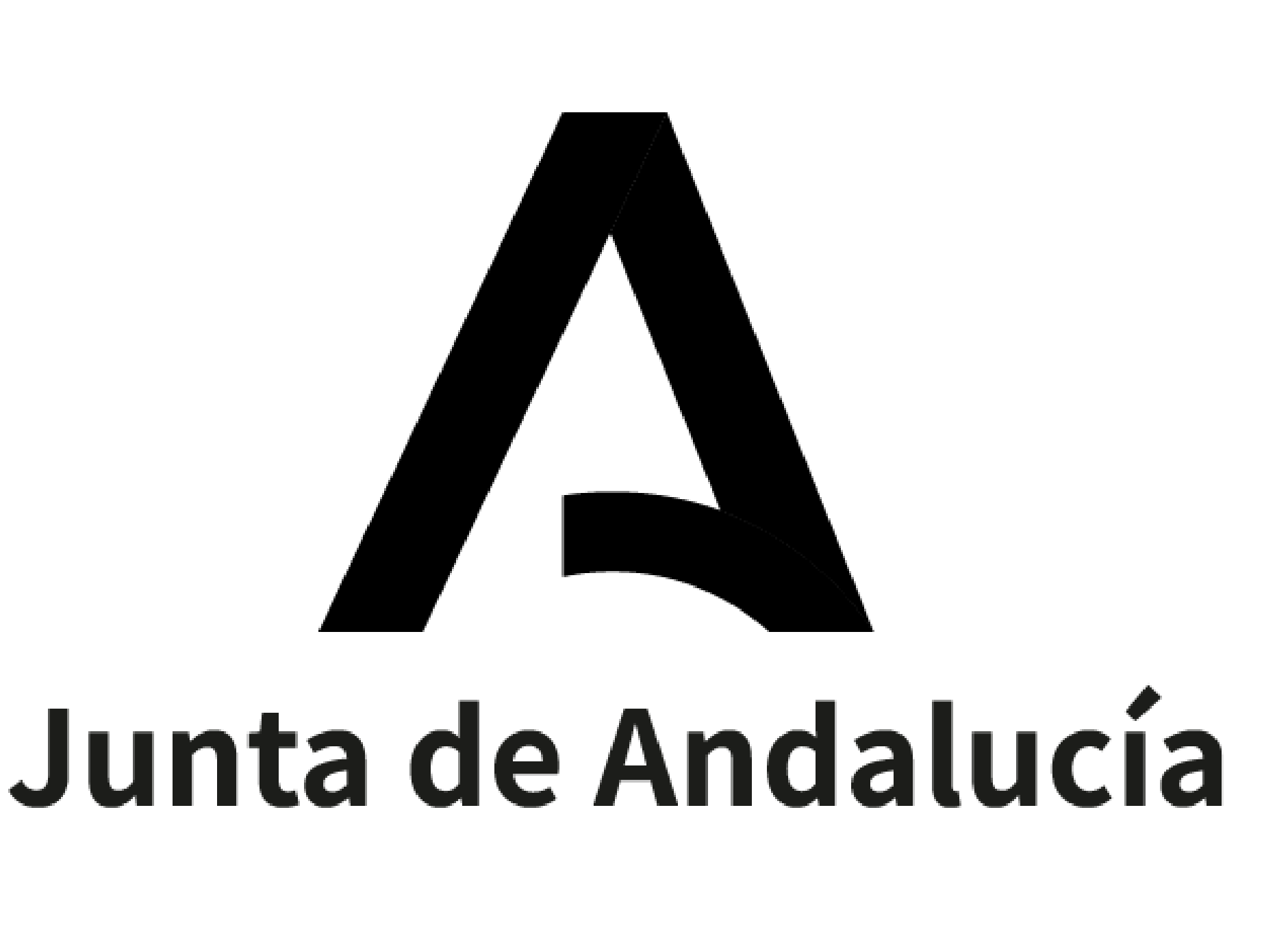 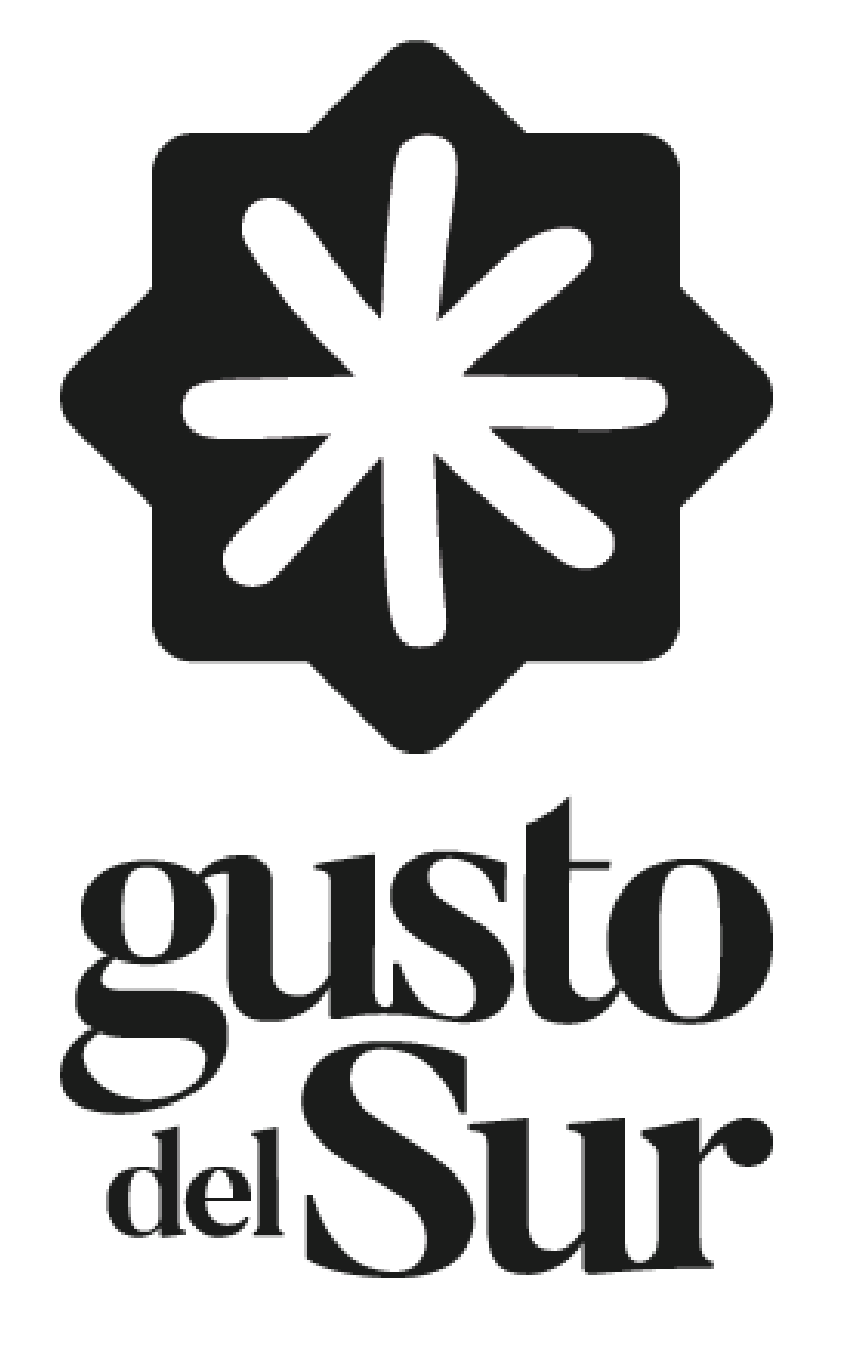 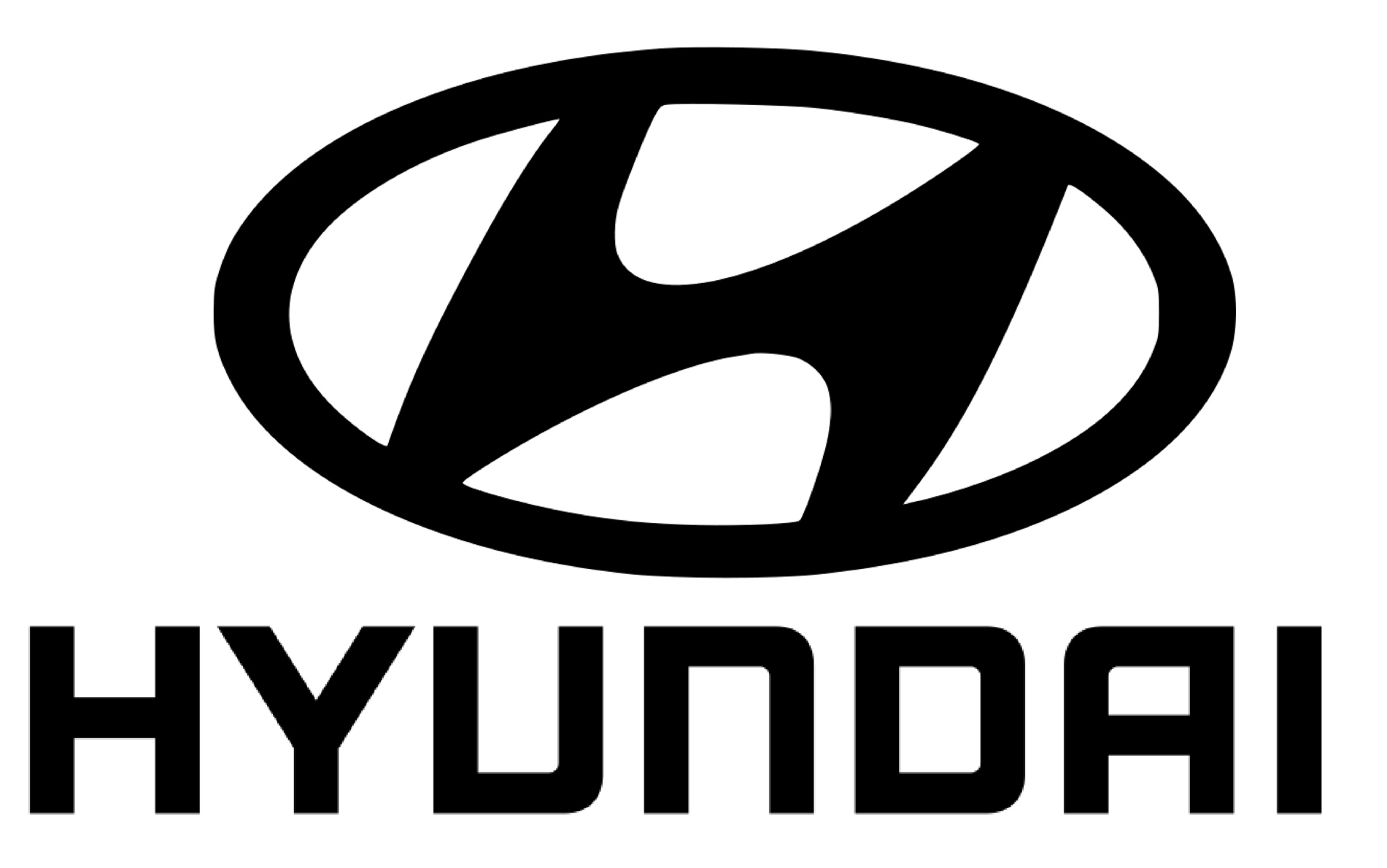 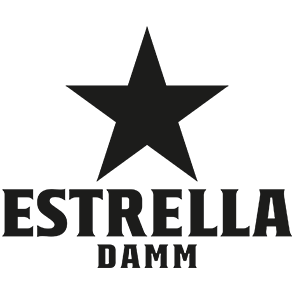